Passed Over for the Promotion

When you are passed over for the promotion as an executive, it’s important to assess your current situation. It might mean your time is coming soon on the next round. Maybe you’re too valuable in your current role. Or perhaps it means it’s time to look elsewhere. In all cases, it’s time for something to change if you want to move up.

Understand Why You Were Passed Over

It hurts. There’s no way around it. You wanted the big job but the decision makers went with someone else. Take a short time to grieve and let the emotions out. It’s a good time to speak with your executive coach to get things back in focus. But, don’t take too long to wallow in your sorrows. Doing so usually leads to bitterness and that can cause many more problems.

Instead, use the opportunity to reach out to the decision-making person or team. Ask them for feedback on what could have made you a stronger candidate for the position that might have led to a different outcome. You are an internal candidate and already work at the company. This means you know who these people are and work with them still. Assure them that you seek their feedback for growth, not to try and rebut their decision. When you receive their feedback, it’s appropriate to ask clarifying questions so long as it does not lead into rebuttal. It might not be what you want to hear, nor will it be easy to receive. However, thank them for their feedback. Here are some of the reasons you might hear from them:

The next level job is a big one. It requires certain skills and experiences that the decision team did not feel you fully possessed. Identify what those specific skills and experiences are. Then, strategize what steps you need to take to acquire them. Whether you stay with this company or move on to another, those additional skills will be valuable.

The Other Candidate Was Simply Better

Sometimes the choice is clear and even the candidate who was passed over for promotion can see why they chose the other person. Now you can see the pathway to the next round. Good chance the new hire won’t be in the role long if they had that much going for them. Then, it could be yours for the taking. Other times it’s more difficult for you to see how the other candidate was better. This could either be because it’s difficult to see ourselves as others see us or there is additional information you just don’t have access to. In either case, the votes were cast by the decision makers and the other person tallied more of them.

You are Too Valuable in Your Current Role

This one is hard to hear because it means you will always be too valuable in your current role to move up. If you wait another year or two for the next opportunity, the same thing will likely happen then as your value in that role will be even greater. This presents you some interesting opportunities. You have identified that you have leverage. If they are not going to promote you, then it might be time to renegotiate the terms of your current position. This could bring higher pay, an elevation of title or many other possibilities. This will only be a short-term improvement, though. If you want to continue to grow, you will need to let the company know that your next step will either be inside the company or with another. Keeping you in the same role long term will not be an option for them.

When an executive-level position opens inside a company, internal players begin a series of political maneuvers. It’s normal human behavior and it happens everywhere. Other executives and key players want to see their friends and proteges in positions where they will be helpful to them. Executives who know you well and recognize your superior skills will still recommend someone from their inner circle over you. Like it or not, corporate politics is an important part of the game. The higher one rises in the ranks the more important the game becomes. It is possible to play the game without getting into the muck. If you choose to not play the game at all, your competitors will stack the deck in their favor time and again.

The Other Candidate Interviewed Better

Better qualified candidates quite often lose simply because the other candidate performed better in the interview process. Even though everyone on the hiring committee recognized you had more experience, the other person was more prepared, did all of the little things to gain an advantage and moved them emotionally to win. You can’t afford to take anything for granted. Hiring decisions are never solely made on the basis of which candidate is more qualified. Otherwise computers could do the interviewing. When humans are making the decisions the principal drivers are always more heavily weighted to the emotional side. Perhaps it would be a good idea to work with a coach, or agent, who could help you enhance your interview skills and thoroughly prepare.

What to Do About It After Being Passed Over

The emotions that come immediately after being passed over for promotion are strong and usually very negative. This can take a toll on you and potentially cause problems. It would be a good idea to visit with a career coach who can help you process those and gain clarity on the next steps for your career.

It can turn out to be a catalyst for you to take the steps needed to grow but only if handled well. While it could still be possible to grow within this organization in the near future, it might also be time to recognize your best bet is on another team. These are big decisions. Having a career coach working closely with you helps you make better decisions. Channel these strong emotions to help move you forward in a positive direction. 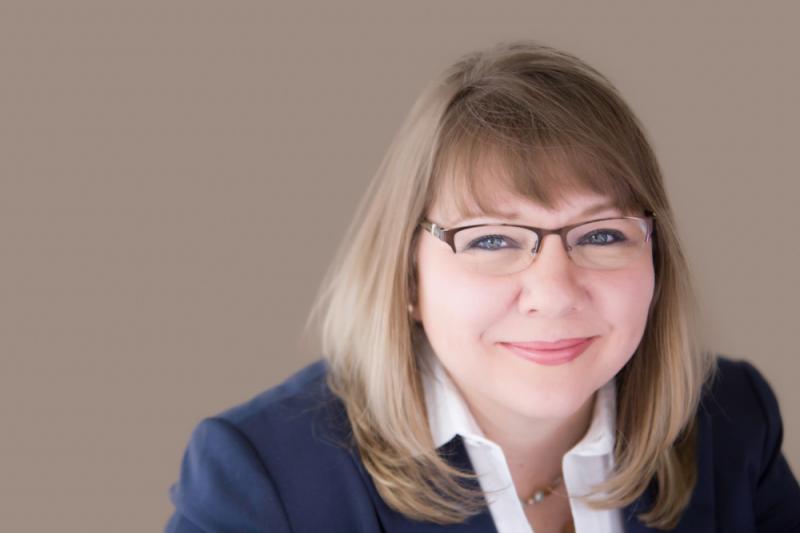 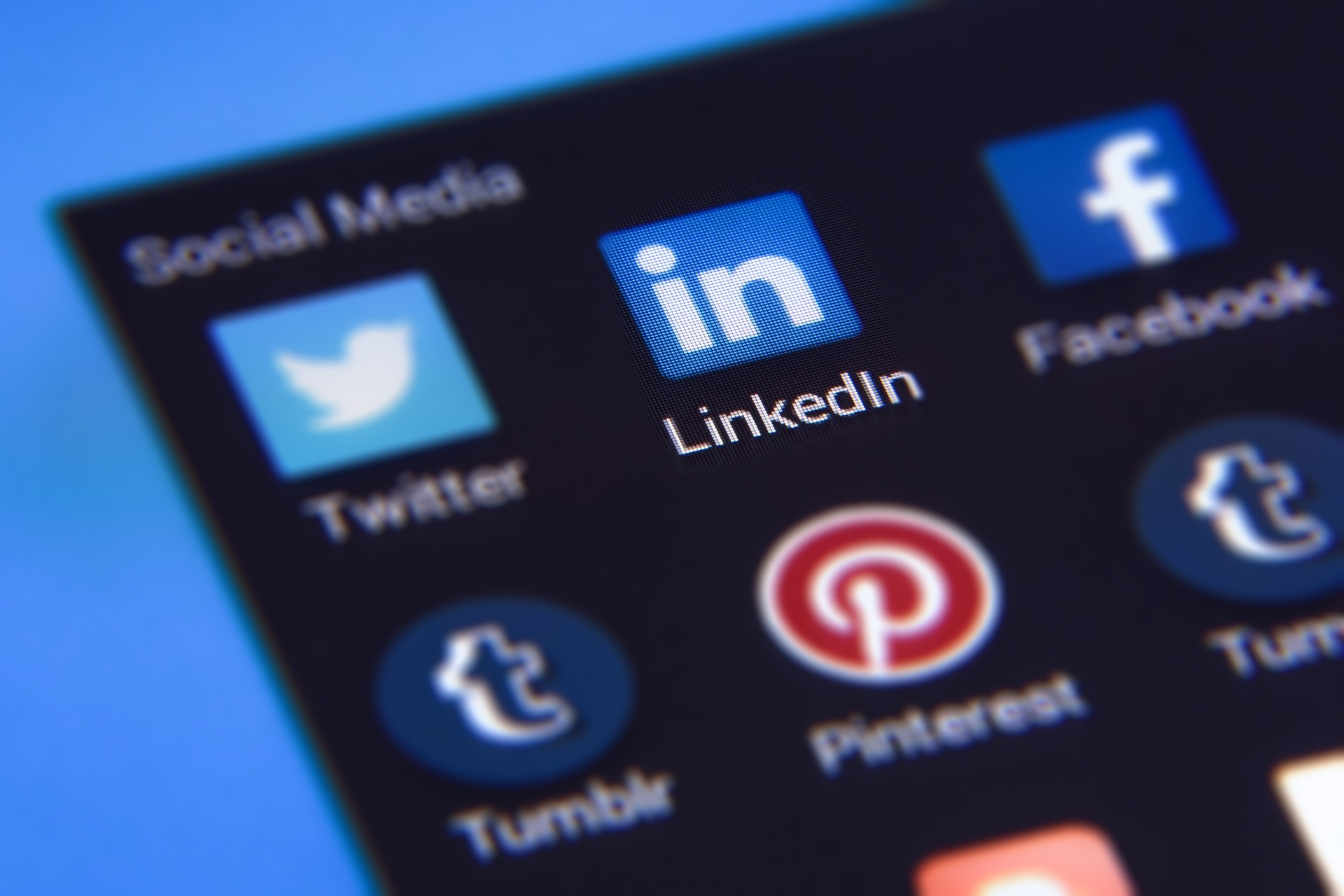 Networking During the Holidays – Part 2 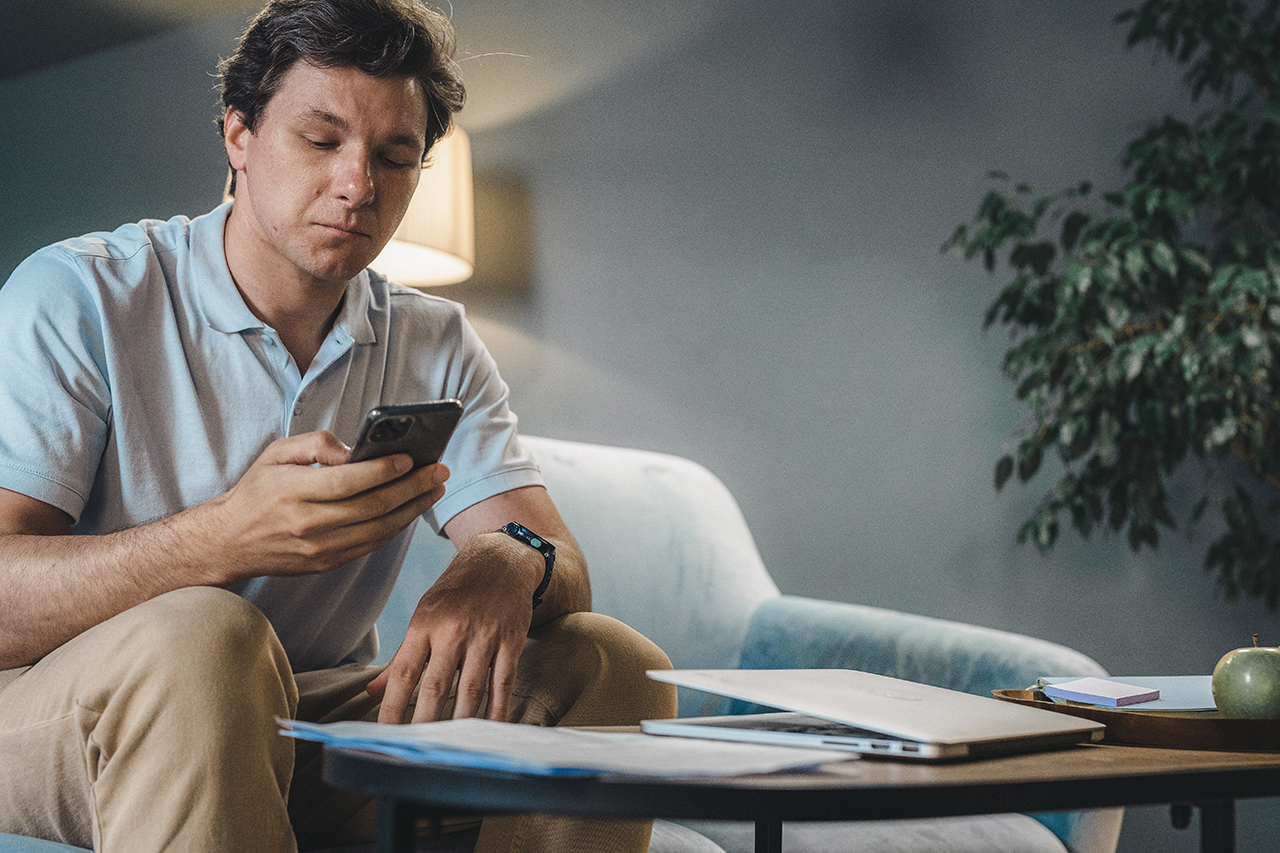 Networking During the Holidays – Part 1 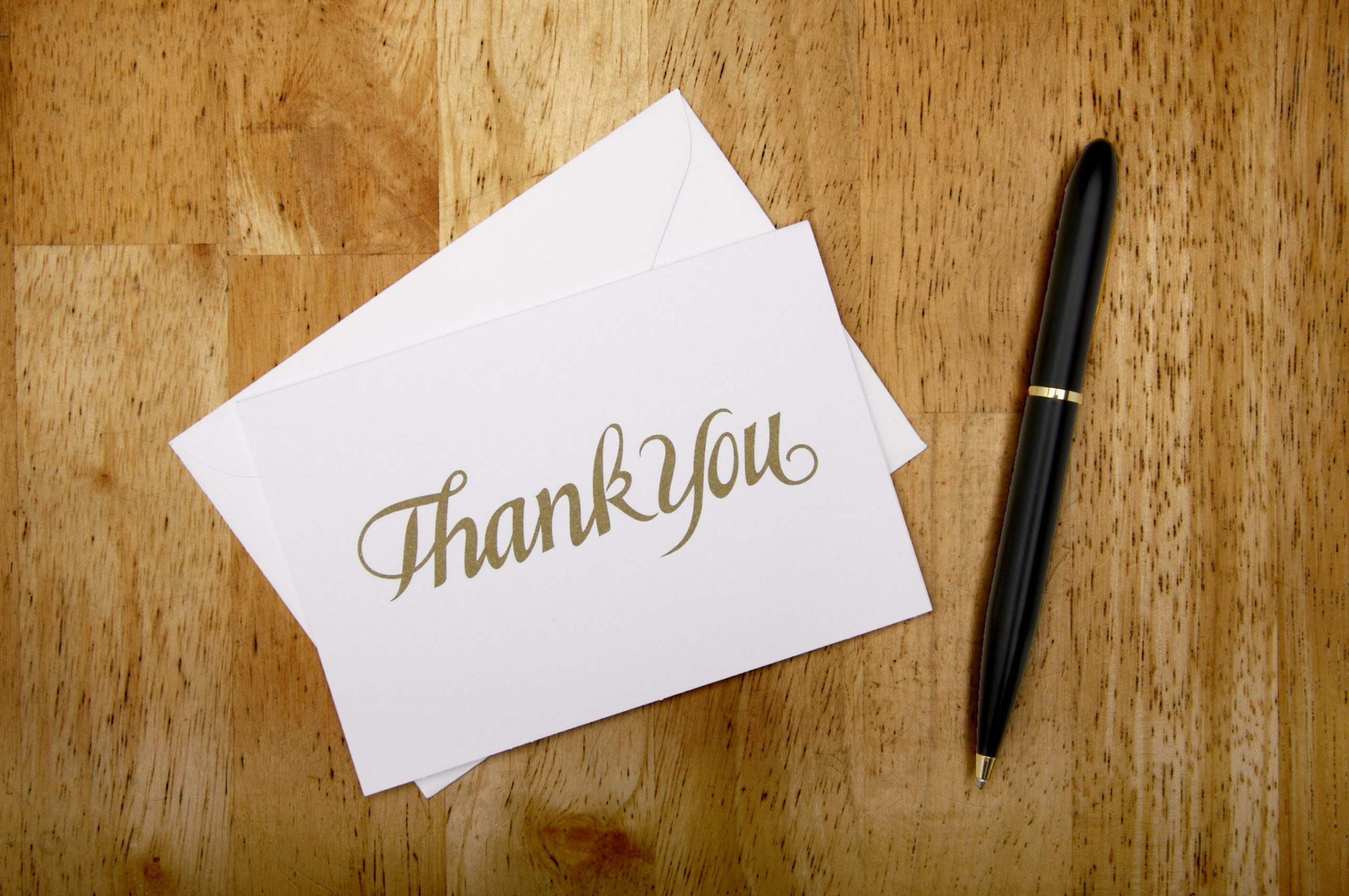 The Value of Thank You Cards