“I thought they loved me!” you exclaim. They really liked you. They just didn’t love you.
Recognize you were doing some things right. To make it to the final round it means you likely outperformed dozens of other candidates who didn’t make it that far. Small consolation, I know, because you got the same parting gift they all received. Nothing.
Let’s focus on what was missing. What is the final piece of the puzzle that will help you push the next one over the line of success?
In coaching thousands of clients over the years on interviews what I’ve usually found is that the winning candidate maximizes the likability score and not just credibility. Most job seekers focus all of their efforts on demonstrating their skills and qualifications for the job.
Here’s a big secret. If you made it to the late stages of interviews they already know you’re qualified. Now, they are trying to assess which candidate they like most. Think about it. The interviewer never gets to see you actually do the job. The whole interview is based on communications and aesthetics. Likability!
Tap into their emotions and get them to like you.
#endeavoragency #interviewing #jobsearch #careerdevelopment 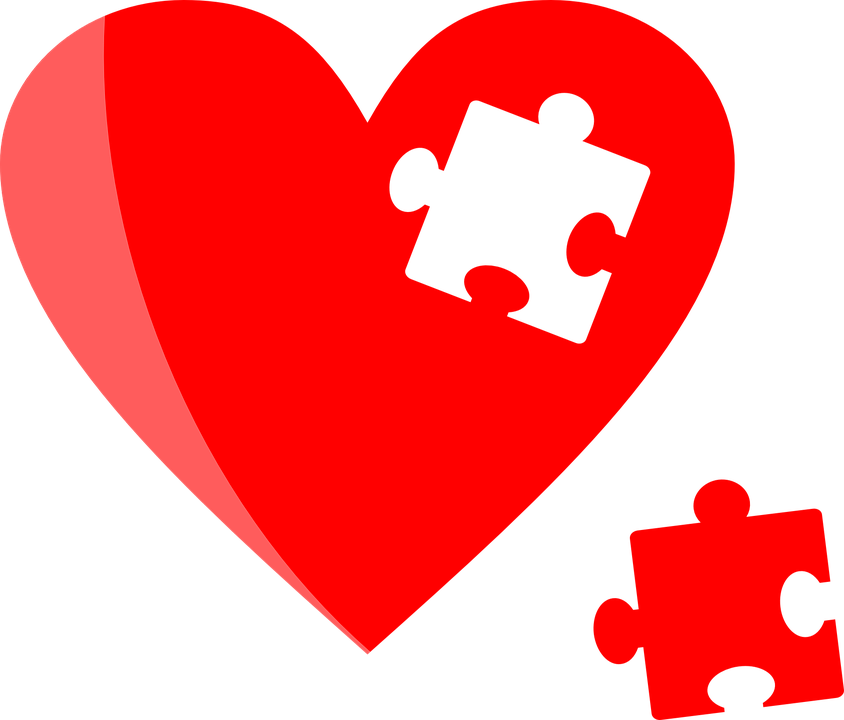