Big changes were needed in the company our VP of Operations client was about to join. It was a family owned business. The second generation CEO had all but retired and many of the key positions were held by nieces, nephews, cousins and friends of the family.
It was a good company but he could tell there were a lot of inefficiencies that had to be addressed. It would require not only changes in processes but likely some changes in people. Some toes would surely be stepped on that would result in some loud outcries to the top.
Part of the negotiations had to include a soft landing for his exit should that be required. We helped him plan for a very frank conversation with the CEO. The conversation went well. The CEO knew these changes had to be made but struggled to make them because of the complex family dynamics.
Six months of severance, plus one month for every year of service, $10K of Outplacement funds to use for professional help finding a new job and a guarantee of positive letter of reference were part of the deal.
True leaders must have the ability to lead without fear to achieve great things.
#endeavoragency #leadership #negotiations #jobsearch #careerdevelopment 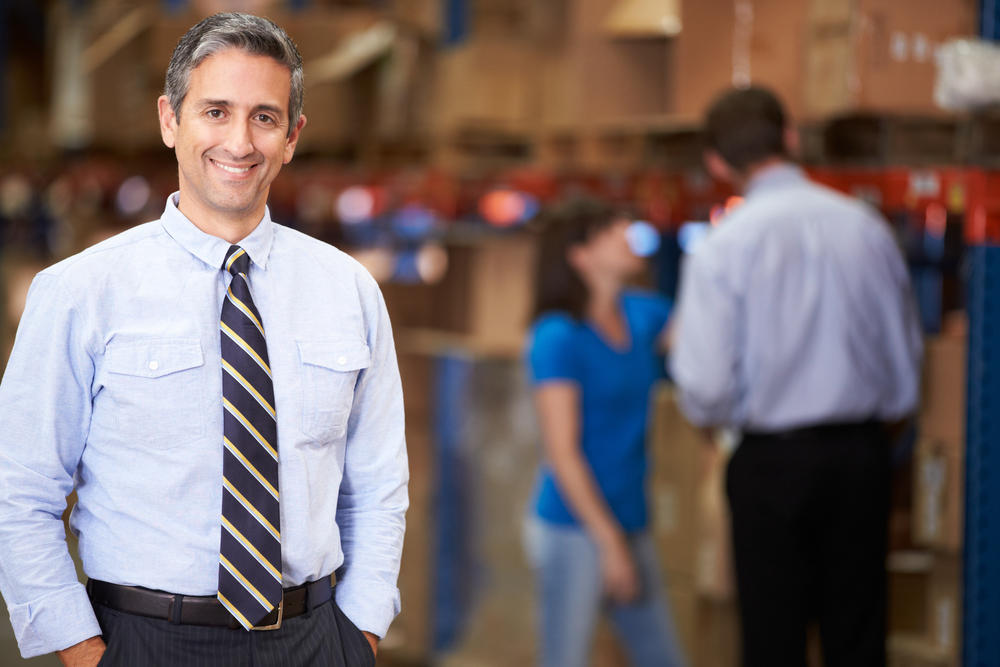 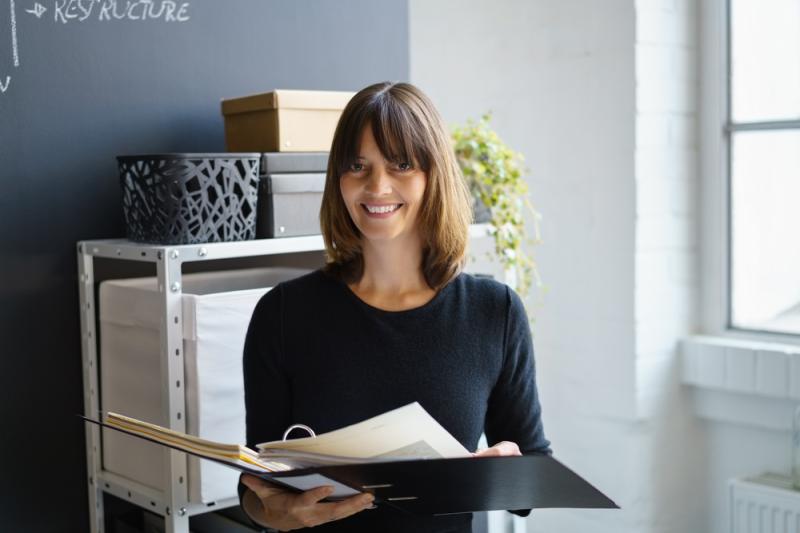 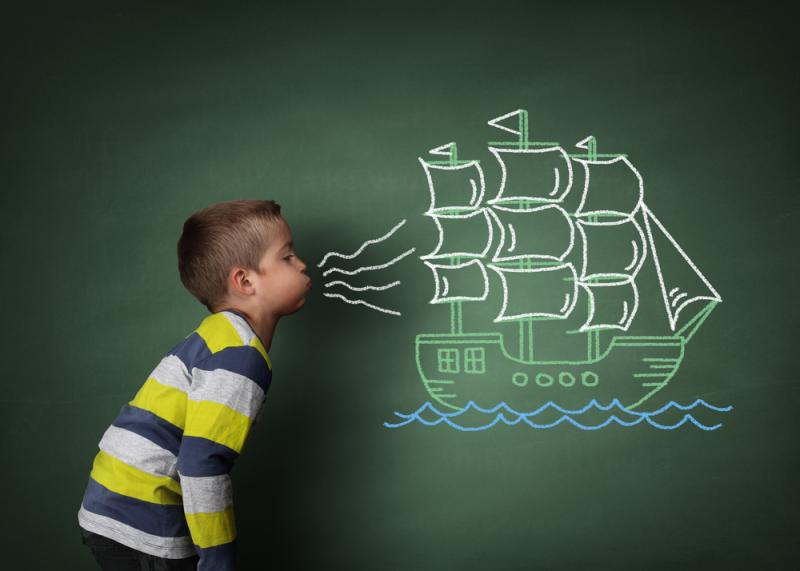 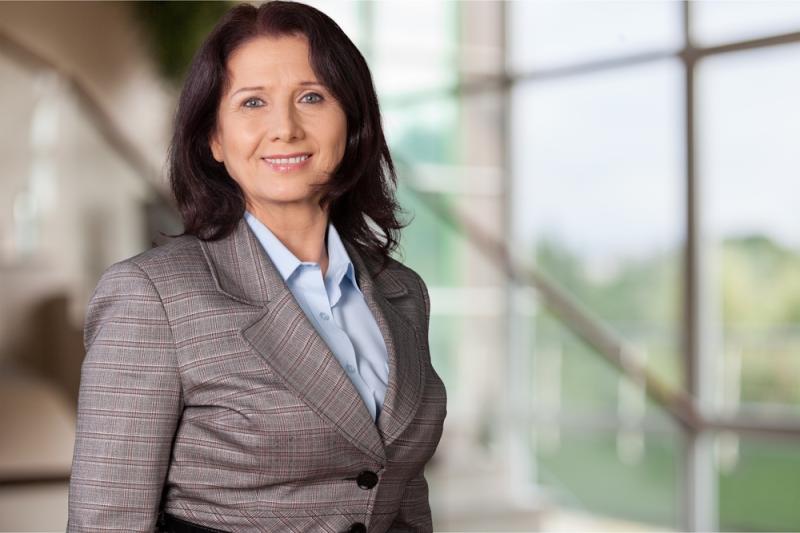