A few years ago we visited with a sharp guy. He was the RVP of Sales for mid-sized company. It was a good job and a decent company. But, he was ready to make the jump to a larger role. He wanted to be VP of Sales for the whole country at a similar sized or larger company.
He was interested in working with us but decided to hold off and try it on his own for a while. He had a few solid leads he wanted to work through. I understood and wished him well.
About 8 months later, he called again. Those leads didn’t pan out. One put the search on hold and reorganized their team. He was a finalist for two others but didn’t get the offer. We talked a few times and went over all the questions again. He still didn’t sign up. Another opportunity came along.
A year passed. Again, he called. “I think I’m ready,” he said. No luck landing what he wanted.
I cut to the chase. “There’s a big cost to two years of your life. Are you really ready to do this?” He was.
A few months later he signed his new employment agreement. While he lamented taking so long to make the decision he at least landed the job he wanted for years.
Third time’s a charm.
#endeavoragency #jobsearch #interviewing #careerdevelopment 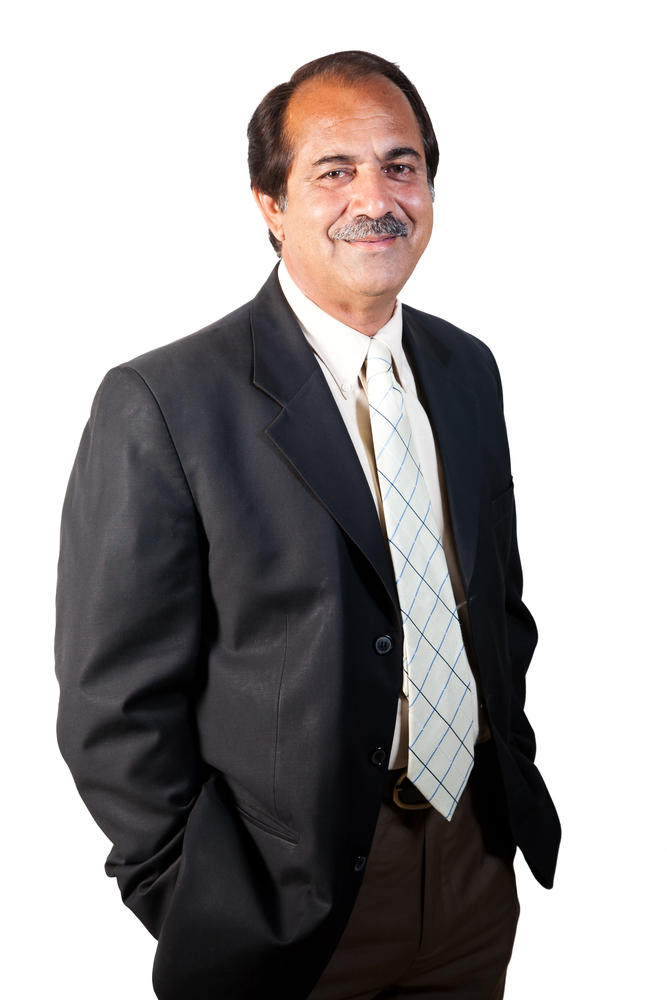