“You’d be proud of me,” he said during our interview debrief. “I closed hard at the end and the guy nearly jumped out of his seat. I think he was more excited than I was.”
Sales managers absolutely love interviewing candidates who know how to close for commitments. Why? They desperately need them on their team. Most people with the word “sales” in their titles don’t know how to effectively close. Or, if they have learned how, they can’t bring themselves to do it.
“He said he has interviewed nearly 40 people over the last week and I was the first person who closed well,” my client shared. “He offered me the job. I can’t thank you enough.”
It was a big jump in pay and position for him. There were several other candidates who had better qualifications on paper. But, our client learned that everyone invited to interview is qualified. The rest comes down to convincing the decision maker you are the right one for their team. His hard work paid off.
He not only landed the job, he learned to master a skill that will make him better at this job.
#endeavoragency #interviewing #jobsearch #salesskills #closing #salesleader 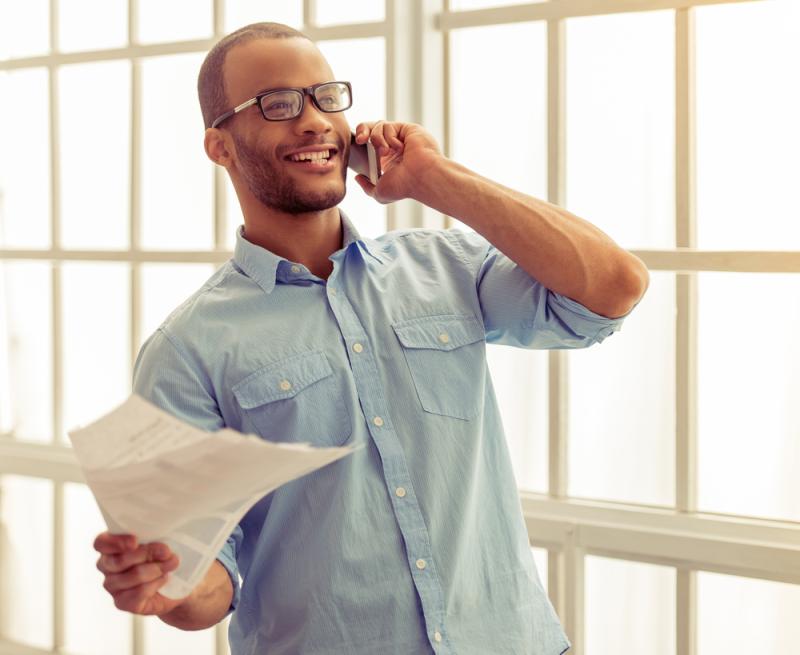