A recruiter friend of mine called recently. “I’ve got someone for you. He needs your help,” he said.
“What’s the scoop?” I asked. He was an experienced CFO. He had the right credentials, CPA, MBA plus several others. Add in several years worth of experience leading companies just shy of $1B in revenues. But, his resume and ability to communicate his value clearly were a muddled composition.
New CEO came in after an acquisition. He wanted his own core team. The CFO knew the numbers inside and out. His credentials, experience and ability to do the job were solid, but it took nearly an hour of consultation before I could really tell what he was about.
Our new client was given a nice severance package but was having no luck getting past the first round of interviews after about 4 months of looking. He was likely the most qualified candidate in each case.
We helped him rebuild all his materials, craft his value proposition and trained him on our Proactive Interview Model. We reintroduced him to the same recruiter who referred him. “Wow! This is a different guy than the one I sent you. I have something for him.”
No. Same guy just a better presentation.
#endeavoragency #jobsearch #interviewing #careerdevelopment 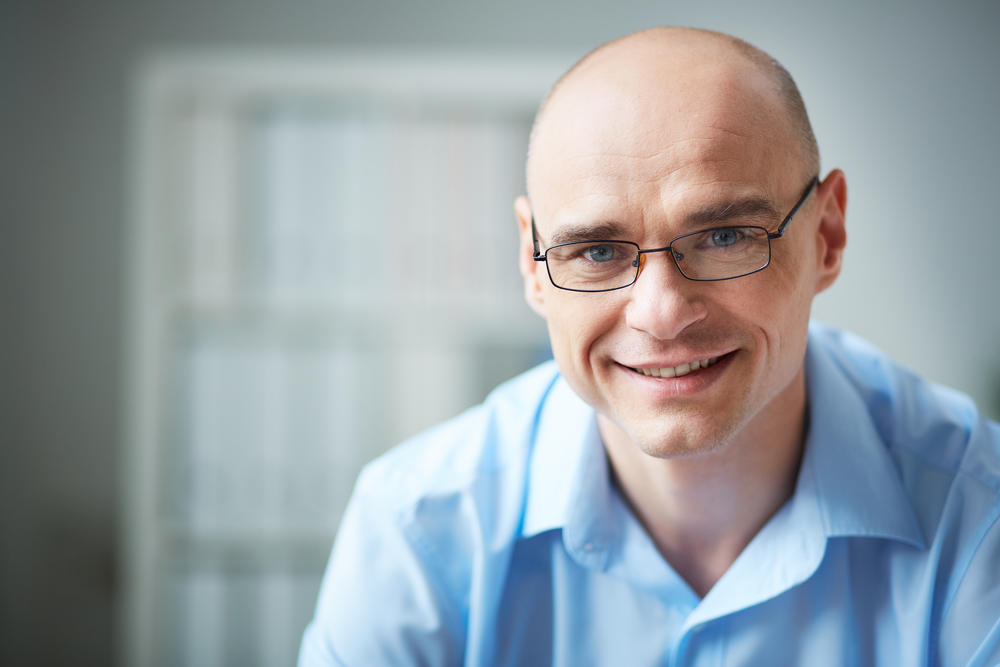