Some time ago, a CEO called and needed our help. This wasn’t his first rodeo. He had already successfully turned around two previous companies and a large division within a bigger corporation. He was so successful in his last turnaround that the company was quickly snatched up by a PE firm.
Super! But, now he was out of a job. The PE firm tucked it into a larger company in their existing portfolio. They didn’t need another CEO.
Exit check in hand, he took some time off. A friend told him about our service so he called. We helped him look at several different options. The one that caught his eye was for a smaller company. It had about $10M in revenues but the EBITDA was close to zero.
The owner/founder was just worn out. It was in desperate need of a turnaround specialist. During the negotiations the base salary offered was less than what our client would normally take, though it was still marketable. We helped him negotiate a higher equity stake and guaranteed minimums upon any sale.
He’s already turned it around and it’s growing nicely. His payout will likely be much larger than if he led a bigger company.
#endeavoragency #ceo #jobsearch #privateequity 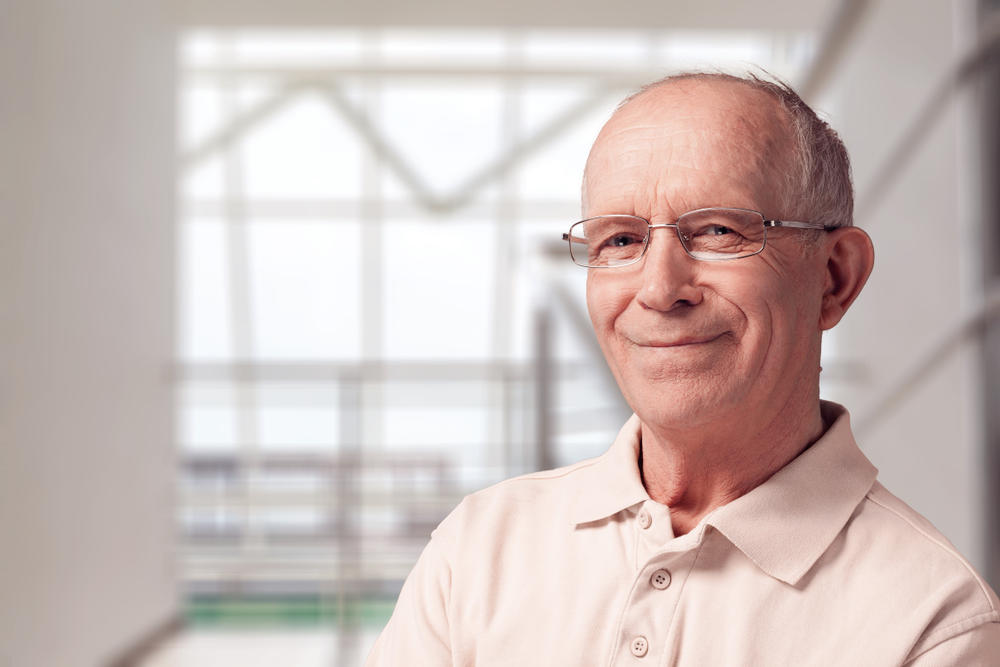