The guy had been around the block a time or twelve. His accomplishments in leading companies and large divisions were many. Unfortunately, he was relegated to the sidelines for the last 7 months. He wanted back in the game.
The private equity firm that owned his company sold it off to another larger company. He was out of a job, though he did get a nice exit check.
“I’ve had some interviews,” he said. “But, I’m not getting very far in the process.”
When we analyzed to learn why it became clear that he wasn’t articulating his value well in those first meetings. He talked about experience and training. He used big words and high level statements but the value wasn’t resonating with the person interviewing him.
We helped him craft his value proposition. “I am an executive leader who knows how to build a strong culture, winning teams and take companies to new heights. I’ve turned around billion dollar divisions and led smaller companies to grow in multiples, not small percentages. I exceed EBITDA targets consistently so the stockholders on the board make lots of money. If you’re looking for a CEO like that, let’s talk.”
The next interview went quite differently.
#endeavoragency #ceo #privateequity #interviewing 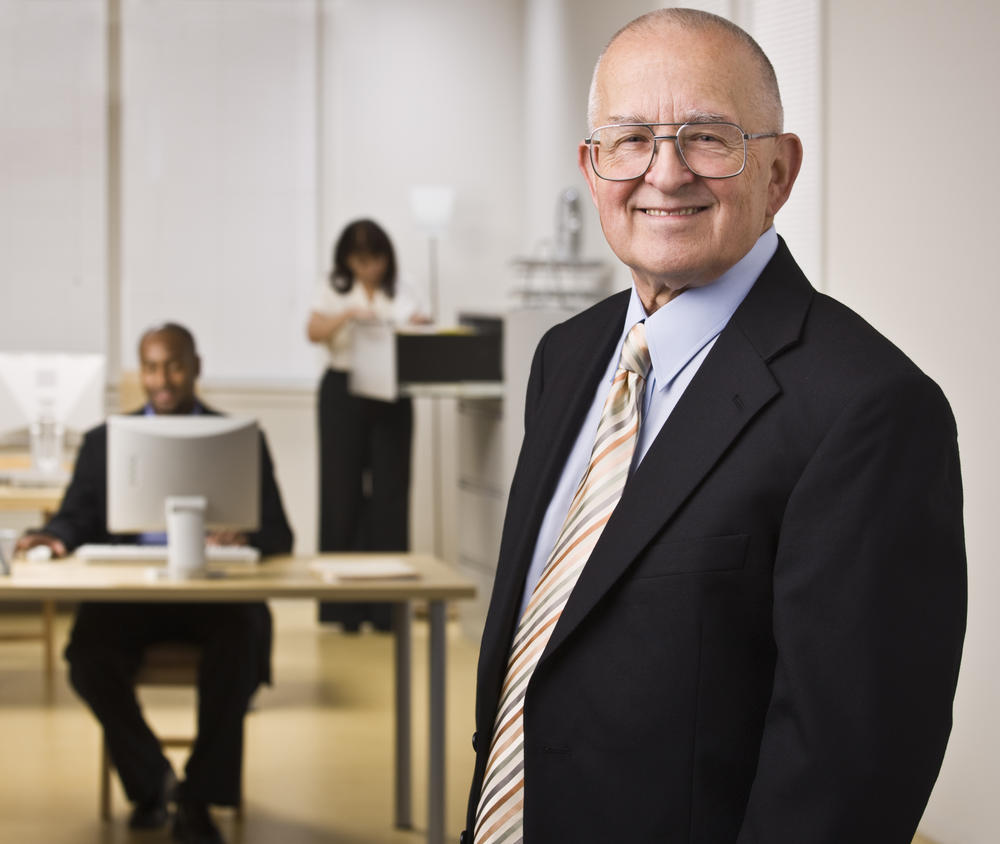