It’s hard to talk about failure. We can all try to pretend it doesn’t happen and put on our best face to the rest of the world. But, we all fail at times. If not, then we’re not challenging ourselves to go further.
One failure I think about often is a CEO with whom we were working a few years ago. He was accomplished, well educated and made a lot of money. But, his company was acquired and they didn’t need 2 CEO’s.
After a few months of waiting for his phone to ring from people in his network he finally reached out to us. We explained that the process involves proactively reaching out to start conversations, not waiting for others to find him. He simply couldn’t do it. No amount of cajoling could convince him to reach out to people he didn’t know. His fear of losing face held him back.
We failed. He did not land a new job. But, we learned a new and better way for us to find success for our clients. Now, we simply make direct introductions to targeted people even when we don’t know them. We could overcome the fears so our clients wouldn’t have to as much. It works!
We learned an incredibly valuable lesson from failure.
#endeavoragency #failure #success #jobsearch #networking 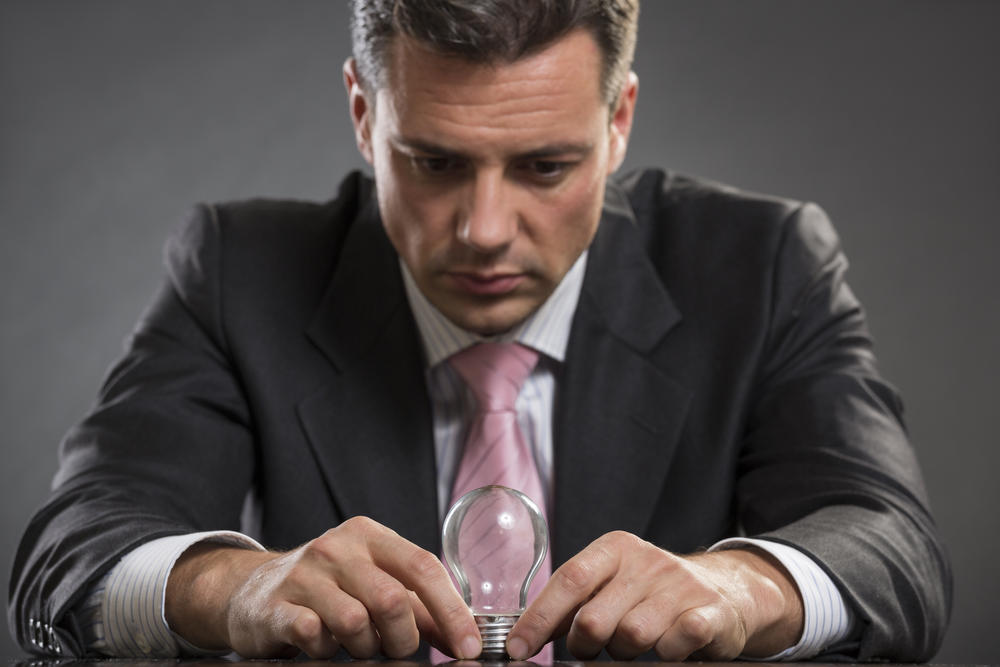 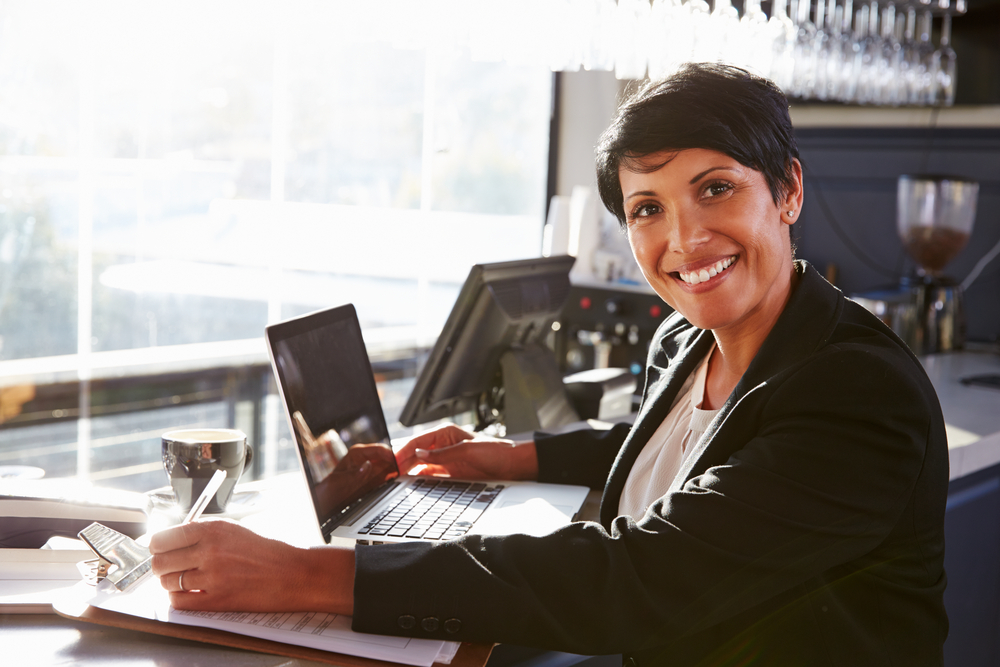