It was driving him nuts to sit on the sidelines. He turned around the last company he led. It exceeded all the targets and the private equity firm that owned sold it to the next guys.
He knew the drill. Time for him to move on. Big exit checks all around. Pop the champagne corks. Life was good…for a while. Then the boredom set in.
There’s only so much golf he wanted to play. He traveled around and saw wondrous places. But, he was itching to get back in the game. It was what he loved.
He made some calls and asked around. No bites. Ten months passed. Time to do something different. That’s when he called us.
Our process isn’t magic. It’s just based on getting a lot more conversations started and going beyond his immediate network. He needed to tighten his message and improve his value proposition. Yes, he kissed a lot of frogs along the way but he’s back in the game.
Now, life really is good.
#endeavoragency #privateequity #ceo #jobsearch 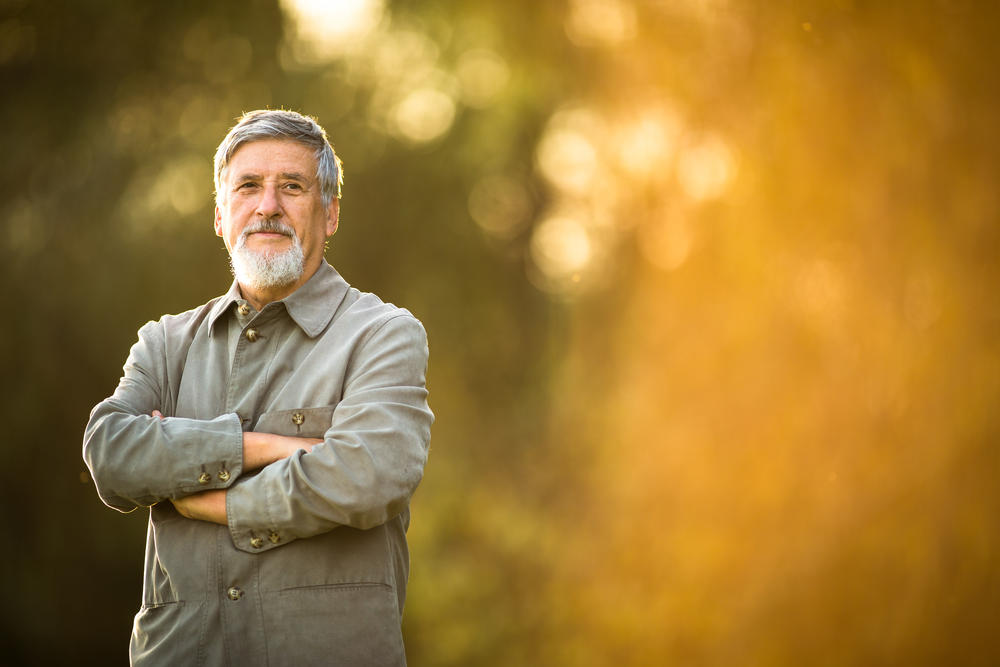