It’s a gut punch. When you’re the front runner for a job you really want and you don’t get it, it takes a toll.
A recent client went through this. He was up for the COO spot. A good friend from grad school was the CFO. That’s how he learned about the opportunity.
Throughout each stage of the interview he was led to believe he was their guy. They loved him. But, when the final decision was made, they went with someone else.
Uggghh!
For two weeks he was devastated. It caught him completely off guard. We gave him some space and helped talk him through it. It really had nothing to do with him. They still loved him. He learned the other candidate, who was also highly accomplished, had a key contact inside a strategic account that would be useful.
He pulled himself up, though, and worked hard to make sure he won the next one. He did. In fact, he had two solid offers. Come to find out, the first company never did land that strategic account.
Life moves on and so did he. He found the strength to overcome the initial setback and achieve his goal.
#endeavoragency #jobsearch #careerdevelopment #executivecoaching 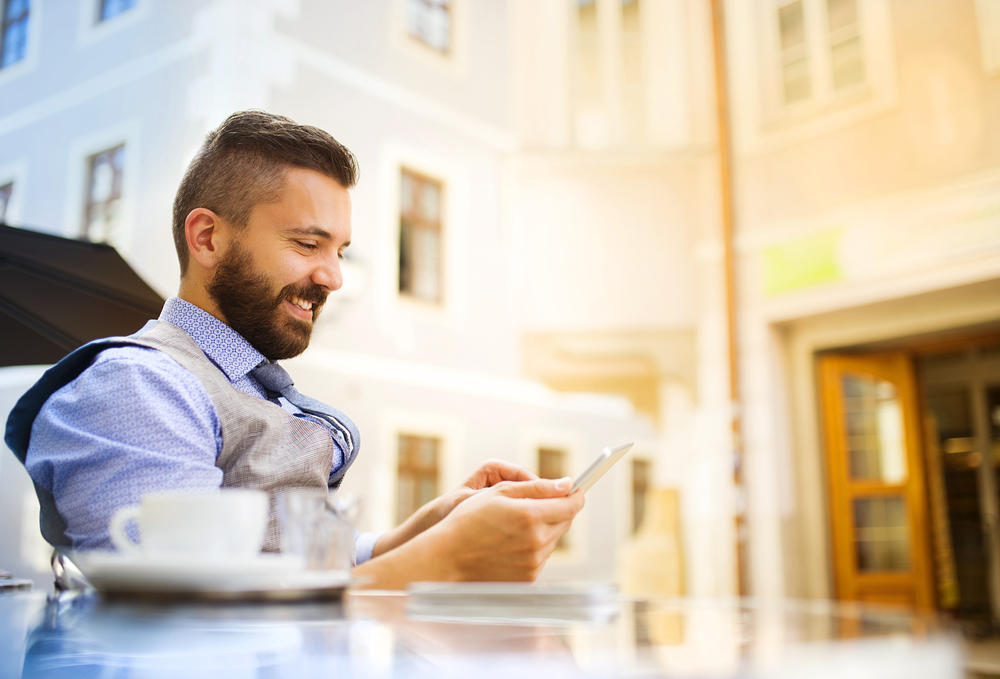 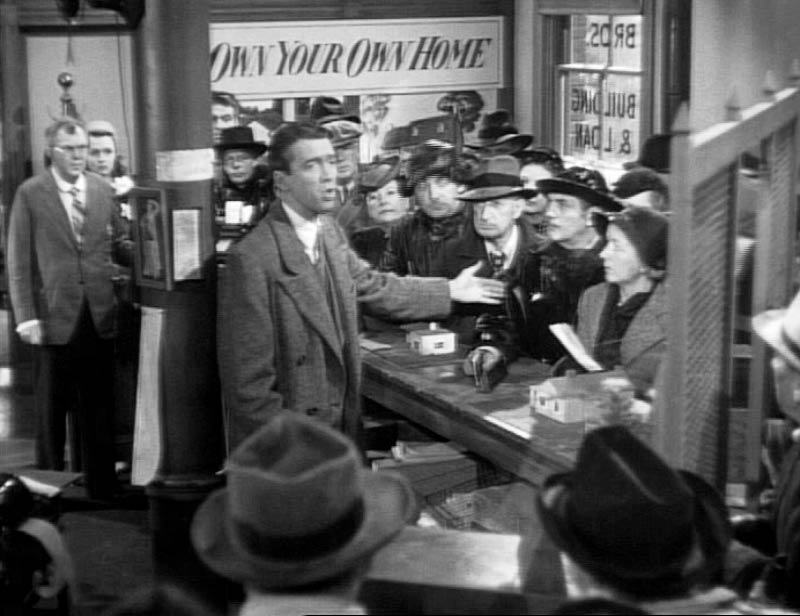 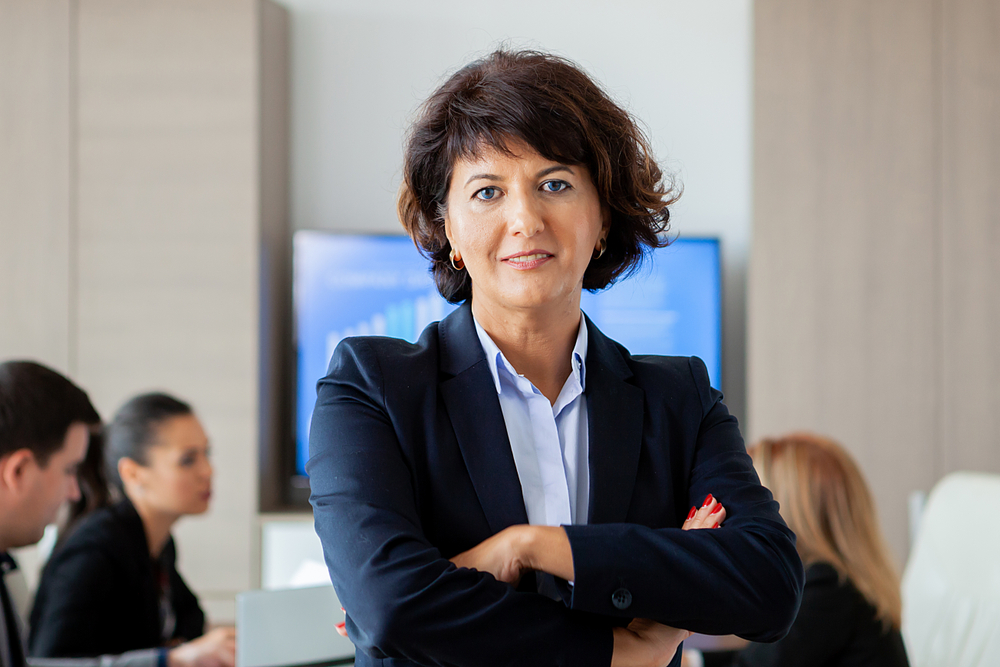