A few years ago, a client of mine sparked an idea that helped me open a lot of doors for clients along the way. He called it “the nominating email.”
What he sought were credible third party people in the industry who would be willing to send an email to the hiring committee nominating him for the position. We worked through his network and mine to find people who would be willing to do so.
It worked well. However, it was a lot of work and involved many steps and took significant time. I didn’t mind putting in the work. The time delay was the real issue. There is a short window of opportunity between when a job is posted and when they will stop accepting candidates. We needed to act fast.
So, I began sending nominating emails myself. It was just a brief note mentioning my client as a good fit for their opportunity and making myself available should they want to visit further. The whole purpose was just to get their attention and make sure they read the application.
It worked! In fact, it worked just as well as having a big name from the industry do it. Of course, the candidate must win the job on his/her merits. But, getting your foot in the door is often the challenge.
“I nominate, for the position of…”
#endeavoragency #jobsearch #networking #interviewing 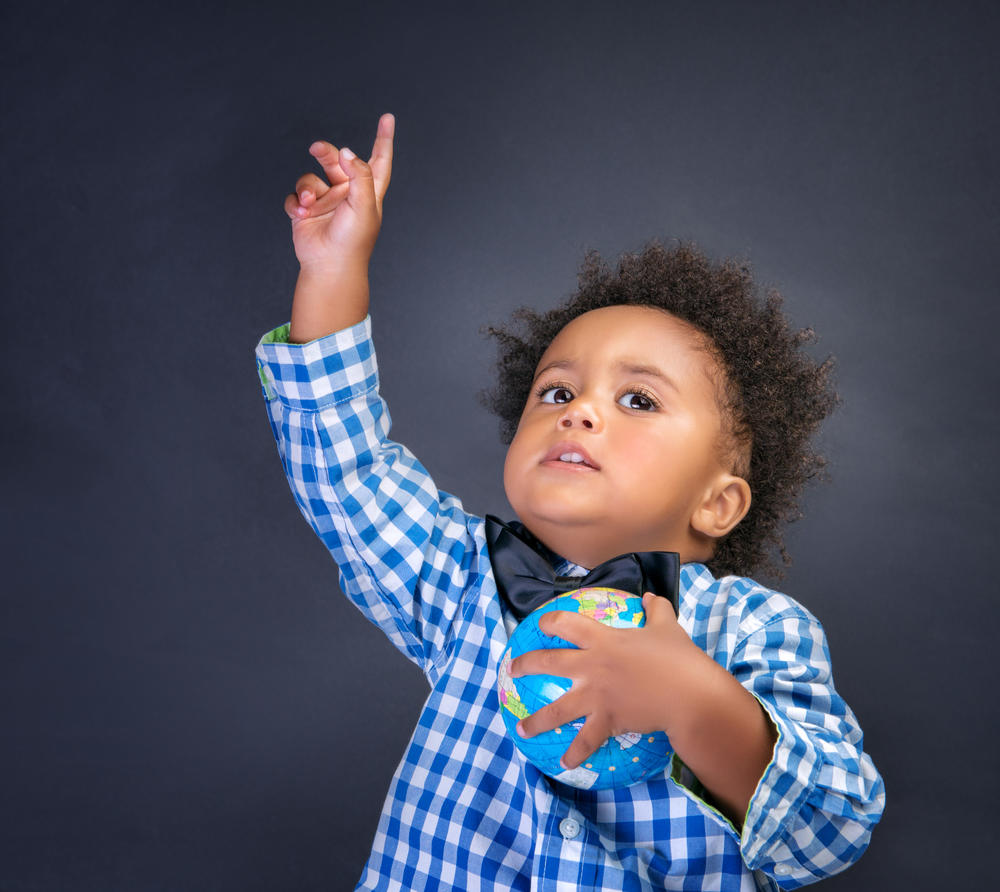