The hiring manager replied. This is it. This is the moment you have been waiting for. You open it with excitement!

You didn’t get it.

What? “We want to thank you for considering us. It was a difficult decision but we have selected another candidate,” the message says.

How could this be? You were sure it was going to be you. Everyone was so friendly and said such positive things in the interview. What happened? Where was the big mistake that led to this unexpected outcome?

In reality, it’s rarely a big mistake. You probably did a lot more things well than you even realized. The hiring team just liked someone else a little more.

It’s a natural tendency for candidates to underestimate the competition in the interview process. There are a lot of sharp people who want the same job, especially if you’re targeting a good job and a good company. Winning those kinds of jobs requires a lot of preparation and attention to detail.

If you’re seeking a higher level position then all of your prior interview experience doesn’t really count. This is a new ballgame. It has new rules and requires new and better skills.

If you want to win at the higher levels you have to learn to compete at that level. 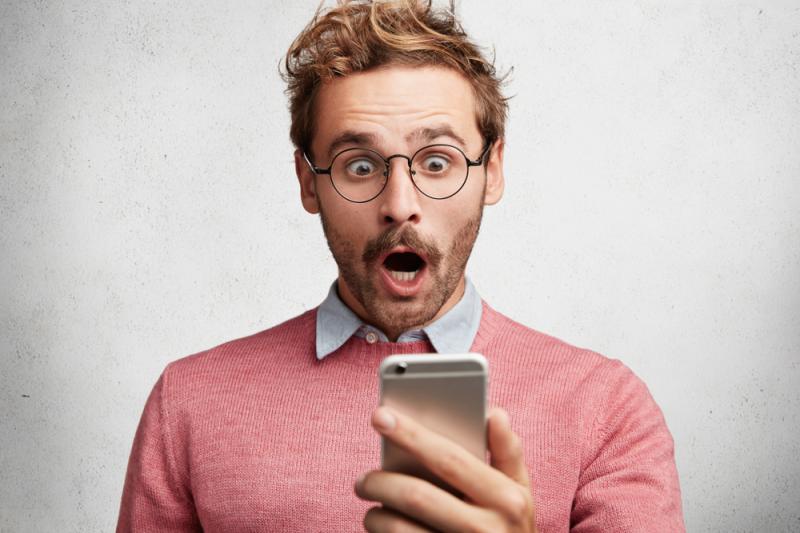 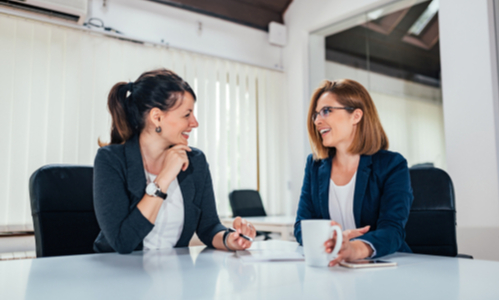 The 5 Reasons Candidates Fail to Get Interviews 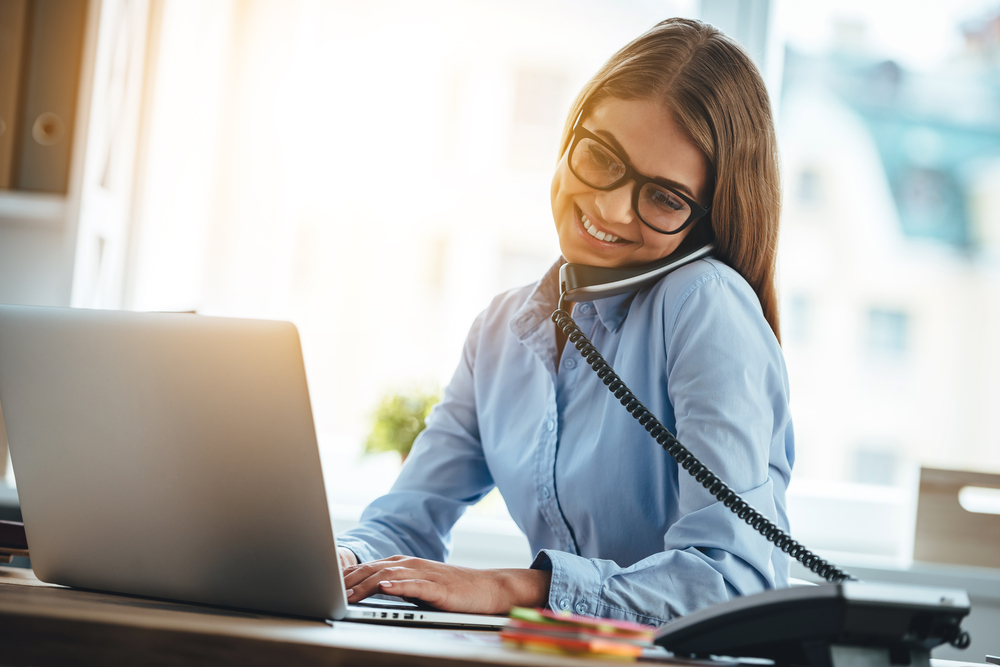 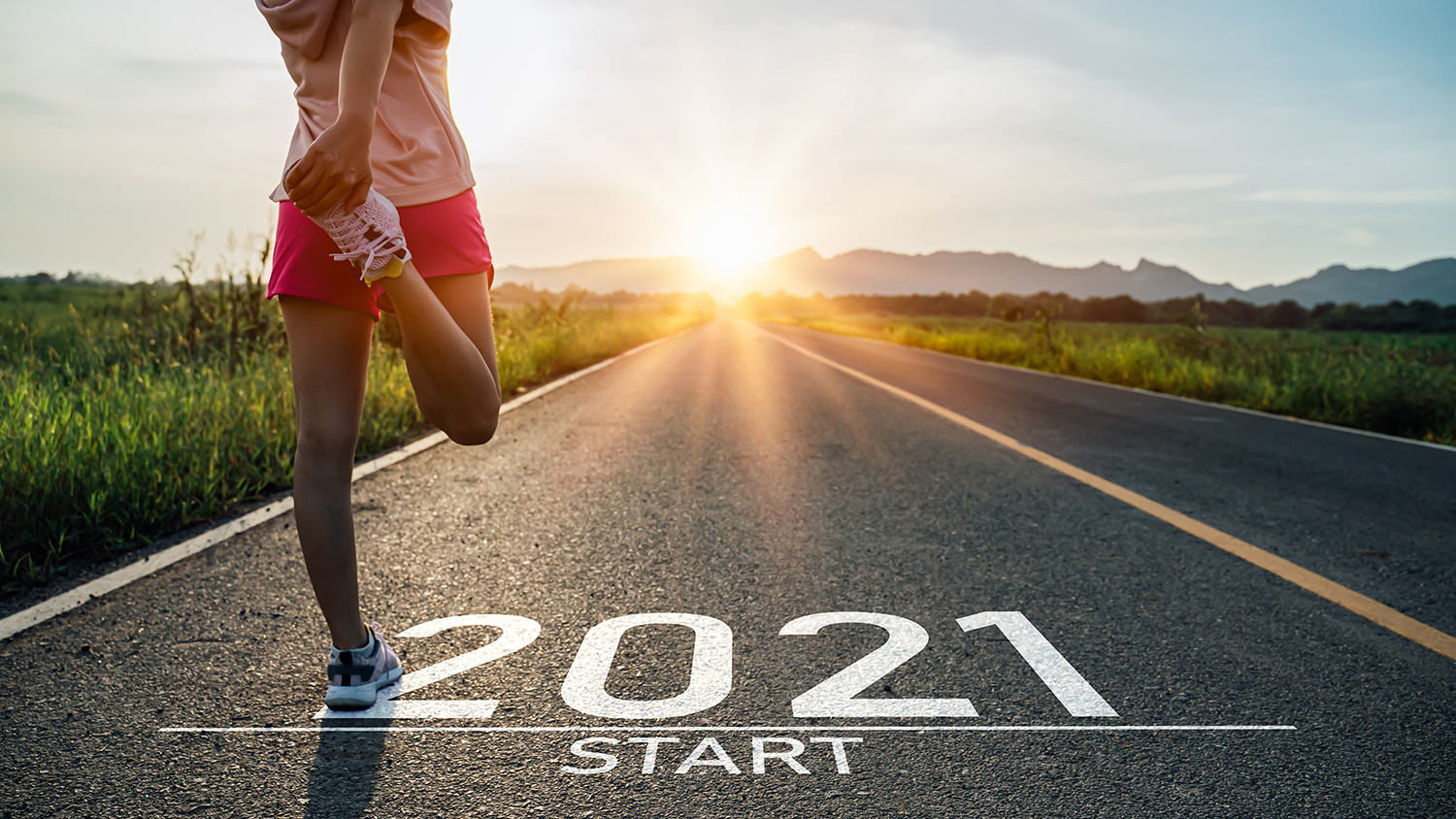