“I’m not as good of an interviewer as a candidate as I am doing the hiring. I think need your help.”

It’s a common misconception made by executives and especially HR leaders. They assume that because they have participated in numerous interviews it will naturally make them a better interviewer as a candidate. In many ways it does the opposite.

“I’m so careful about what I say in an interview that I come across as very stiff and formal,” the HR leader continued. “I don’t think I make much of a connection.”

Interviews have very little to do with qualifications. Every candidate invited for the interview was already found to be qualified. The decisions about which candidates move forward are almost entirely made on the emotional connection.

Be competent, but more importantly, make the connection. 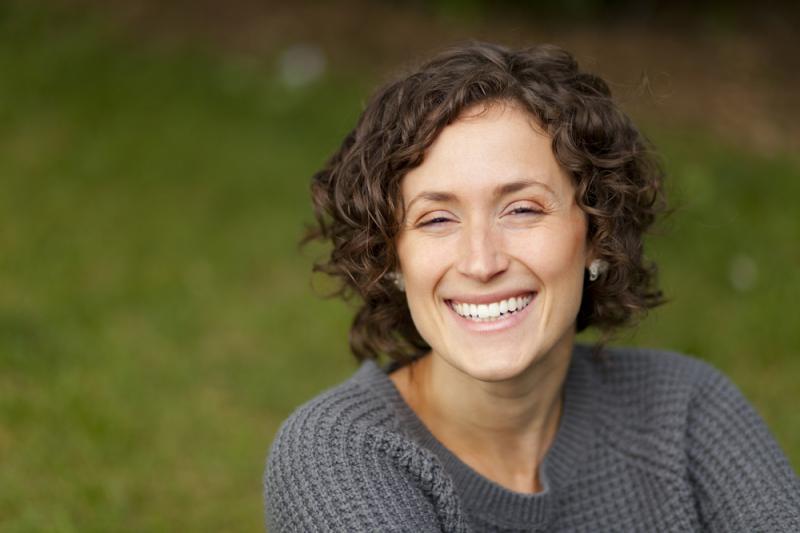