I don’t know much about unicorns, except that they’re magical, mythical beasts. From all accounts they seem to be pretty rare. So, let’s assume they usually fly solo and don’t have a regular herd.
In business the term “unicorn” is used frequently to talk about something that is one of a kind. It’s a rare business, or person, whom you just don’t encounter very often. It’s a beautiful creature with magical powers.
The mission in a job interview is to break out of the pack. You don’t want to be lumped into the herd as an indistinguishable commodity from any of the others. If you look and sound like everyone else the interviewers simply won’t remember you when it’s time to make a decision.
The unicorn stands out.
Sometimes we fear being different. As kids we wanted to belong to the group, be like the other kids. We wanted to be included.
Don’t hide your differences. Make them your strengths. Stand out from the crowd and let them see your magic.
#endeavoragency #interviewing #jobsearch #personaldevelopment 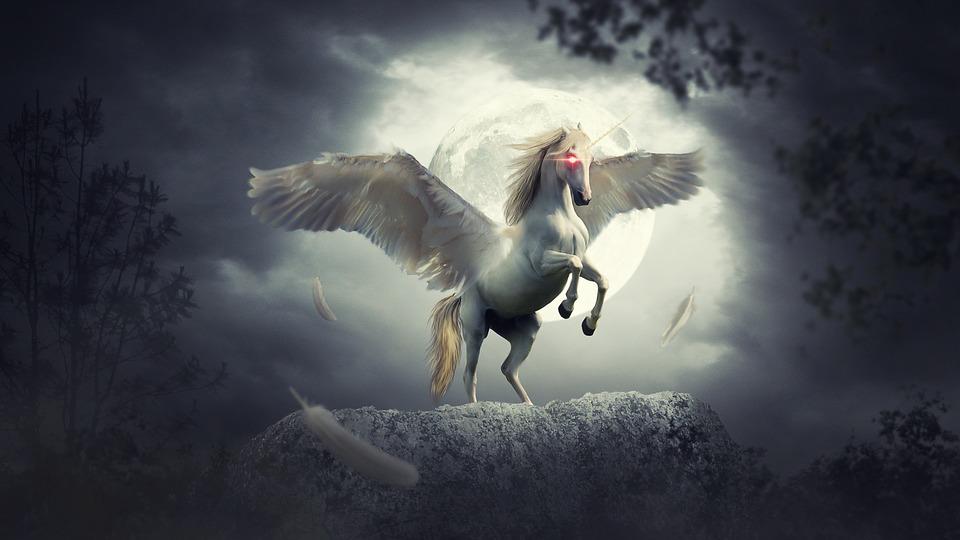